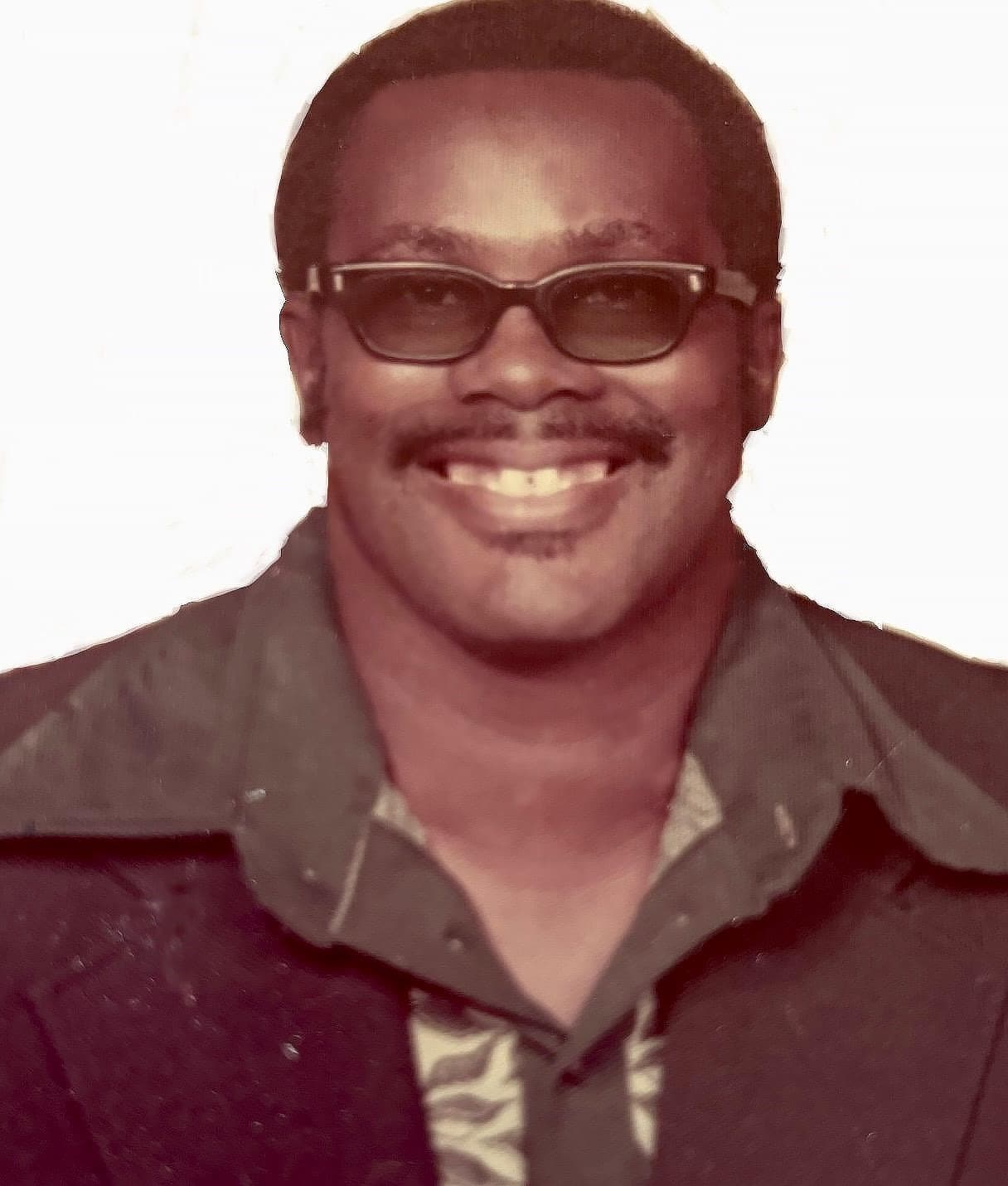 William Dellender Jackson, Sr., 76, passed away March 2, 2022, at Pennsylvania Hospital. William was born and raised in West Palm Beach, FL. He was baptized at an early age by Brother Franklin Florence at the 18th Street Church of Christ in West Palm Beach where his father served as an elder. He graduated from Roosevelt High and was on television as he was one of the first African Americans to join the Job Corps. He then moved to the Philadelphia area in 1988. He was a Banquet Houseman for Marriott for over 20 years. He was an active member of the Chester Church of Christ. William was part of a musical family and loved to play the drums. He was predeceased by his beloved wife of 47 years Audrey Jackson; his parents Johnny and Gladys Jackson; and his brothers John Henry, James, and Bobby Lee.

Viewing will be held Thursday evening 6-8pm at the Bateman-Allen Funeral Home, 4220 Edgmont Ave., Brookhaven, Pa, 19015. A memorial visitation will take place Saturday 11am-12pm at the funeral home with a funeral service to follow at 12 noon. Burial will be held privately.

Online condolences can be sent via www.batemanfuneralhome.com