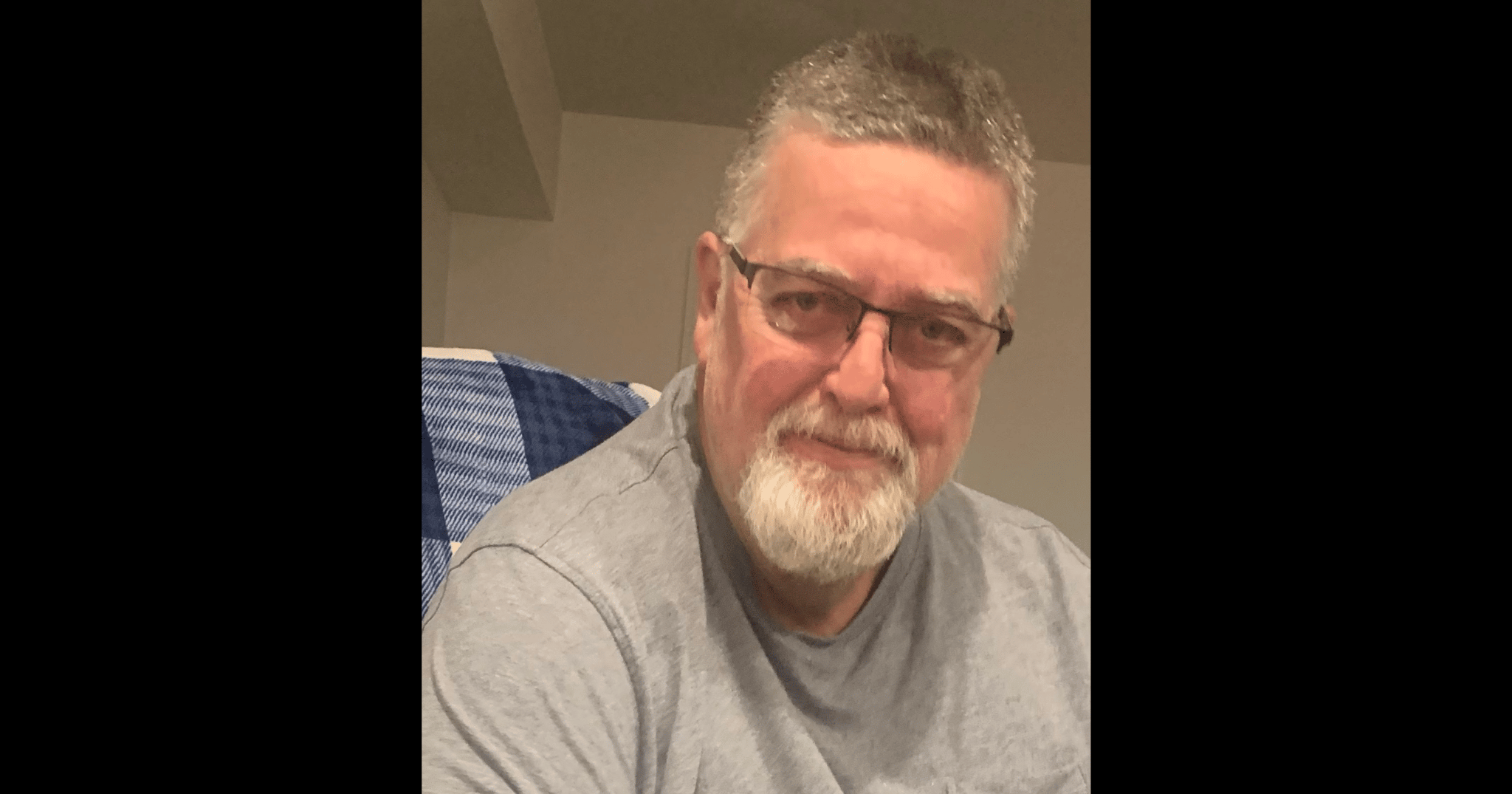 Bob was raised in Springfield, graduated from Springfield High School in 1978, and received his associate’s degree in mechanical engineering from Delaware County Community College. Bob met his sweetheart and soulmate Marie (Tina) as camp counselors at the YMCA in 1978. Bob and Tina were married in 1982 and would have celebrated their 40th wedding anniversary in September. Together they had two children, Lauren and Katherine Swan.

Bob enjoyed spending time with his family and friends, fishing in OBX, crabbing on the Elk River, and taking his ‘68 Cougar to classic car shows. He was incredibly proud of his daughters and never missed a sporting event, dance recital, school activity, or awards ceremony. Bob loved to work with his hands, and there wasn’t anything he couldn’t do, including remodeling his and his daughters’ homes. Bob loved animals and never met a dog who didn’t immediately love him; Jasper, Lily, Pebbles, and Pacey will miss him very much. He had an incredible sense of humor that could always put a smile on your face. He enjoyed making funny videos and taking selfies with his family.

Bob recently retired from Boeing after 40 years of service. He specialized in autoclave operations as a fabricator for some 30-plus years. He was highly respected by senior management and his union brothers. He also served as a shop steward for composite union employees. Management and engineering often called on him to solve complex composite problems.

Bob was a devoted husband, father, son, brother, uncle, and friend. He is predeceased by his father, Ralph H. Swan. In addition to his wife and children, Bob is survived by his mother Elizabeth J. Swan, brother Ralph E. Swan (Karen), and sister Susan E. Hearn (Dave). He was also a loving uncle to Steven (Karen), James, Nicole (Andy), Christopher, and David. Anyone who knew him loved him, and as a result Bob also had a large extended family. He will be missed dearly by his family and friends.

Relatives and friends are invited to his visitation on Wednesday, July 20th from 6-8 pm. Services will begin at 11:00 am on Thursday, with a visitation hour beginning at 10:00 am. The service and visitations will be held at Bateman-Allen Funeral Home, 4220 Edgmont Avenue, Brookhaven PA.

In lieu of flowers, donations can be made to the American Heart Association or a charity of your choice in his name. Online condolences can be sent via www.batemanallenfuneralhome.com

Relatives and friends are invited to his visitation on Wednesday, July 20th from 6-8 pm. Services will begin at 11:00 am on Thursday, with a visitation hour beginning at 10:00 am. The service and visitations will be held at Bateman-Allen Funeral Home, 4220 Edgmont Avenue, Brookhaven PA.

Cancel reply
Previous Harold A. Hampton
Next Barry B. Baker