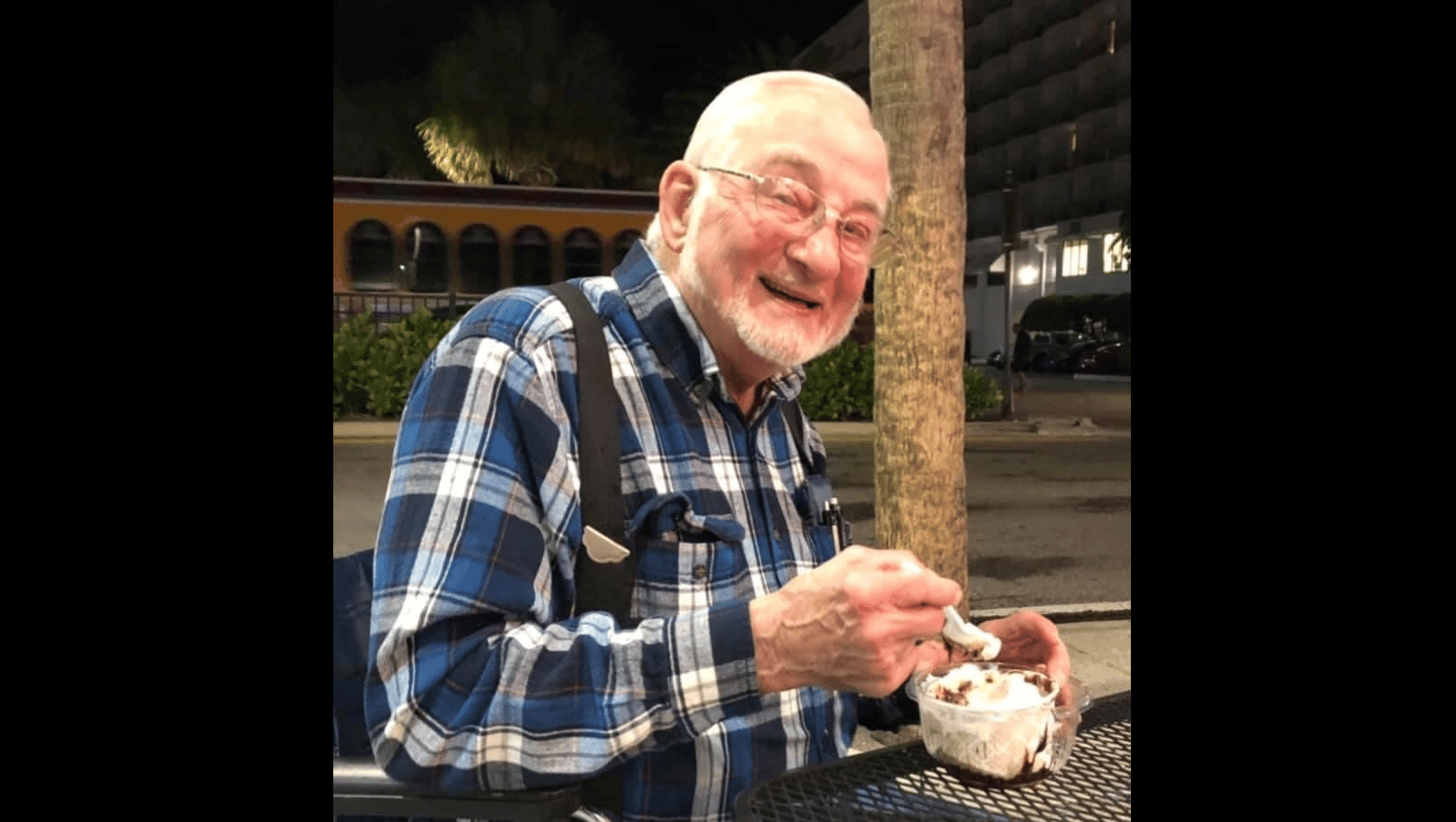 Harold A. Hampton of Brookhaven, PA, passed away on July 2, 2022, surrounded by family, just weeks before his 88th birthday.

Born in Philadelphia, PA, and raised in Chester, PA, Harold was a graduate of Chester High School.

Incredibly hardworking, Harold was dedicated to his country, his chosen hometown of Brookhaven, and his family.

A Veteran of the U.S. Army & Navy, who served during the Korean War & Vietnam Era Conflicts, Harold also sailed as a U.S. Merchant Marine for Sun Oil for 11 years. Following his military service and time at sea, Harold served the U.S. Postal Service (Woodlyn) for 34 years, where he was the AFL-CIO Shop Steward, retiring in 1996.

Harold was especially proud of his 40 years of service to Brookhaven Borough, where he and his wife, Mary, raised their five daughters. He served as the Chair of the Youth Aid Panel and of the Zoning Hearing Board, and, later, as the borough’s Zoning Officer. Although he officially retired from Brookhaven last year at age 86 ½, he continued to be an encyclopedia of knowledge about his beloved town. He bent every ear he could, and he enjoyed teaching and telling stories about just about anything.

A connoisseur of diners, ballpark hot dogs, and banana splits, Harold was a regular fixture at the 352 Diner and at sporting and school events for his grandchildren, who had no greater fan than their Pop. He was immensely proud of the family and life that he and Mary built, especially in their golden years. He would help anyone on a moment’s notice.

Viewing and visitation will be held on Wednesday, July 6, from 6-8 p.m., at Brookhaven Municipal Center Gym, 2 Cambridge Rd., Brookhaven, PA 19015. On Friday, July 8, additional visitation will be held at 10-11 a.m. at Upland Baptist Church (Chapel), 325 Main St., Upland, PA 19015, followed by a service at 11 a.m. and burial. In lieu of flowers, donations may be made in Harold’s memory to Upland Baptist Church, 325 Main St., Upland, PA 19015. Arrangements by the Bateman-Allen Funeral Home, Brookhaven, PA. Online condolences can be sent via www.batemanfuneralhome.com.