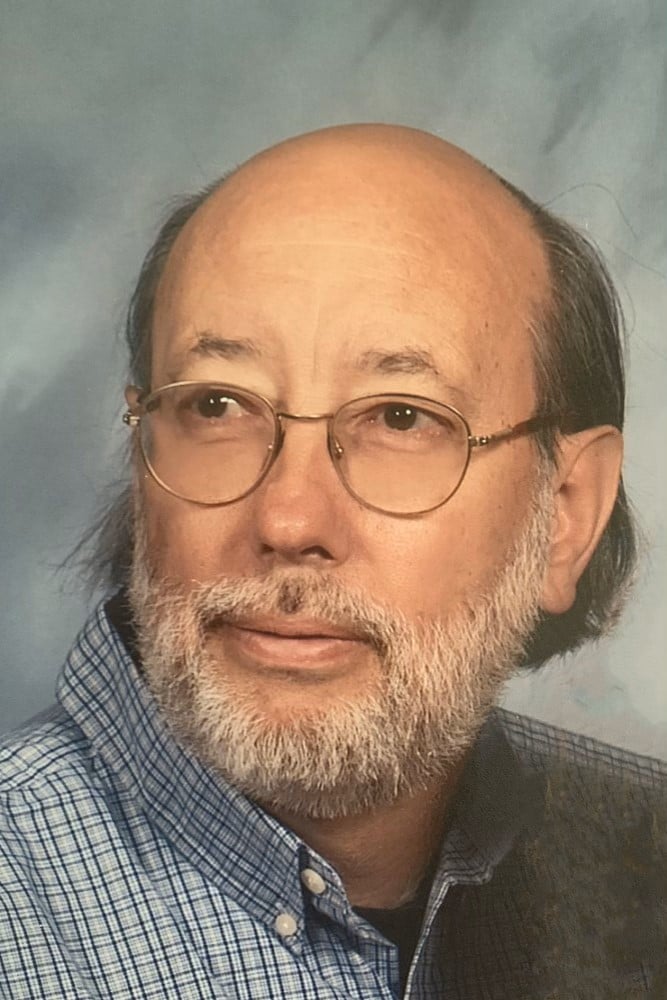 After a long battle with bone marrow cancer, Eric I. Furness, 77, passed away peacefully on July 6, 2021 at his home. Born in Grand Island, Nebraska, he was raised in a Military family so moved around all over the world. He has been a resident of Parkside, PA, since 1986 and was a previous resident of Arden, DE. He was a graduate of Flossmoor High School in Chicago, IL. Eric was an Electronic Technician at Radio Communications Service, Inc. from 1974 until his retirement in 2006. He was also a HAM Radio Operator and a Harley Davidson enthusiast. He was very electronically inclined and loved to tinker with computers and radios. Eric was a US Army veteran and received the National Defense Service Medal as a Sharp Shooter.
Eric was predeceased by his parents Ingvald and Anne Furness.
He is survived by his beloved wife of 42 years Carol Gattuso Furness; his loving daughters Angela Healy (Robert), Laila Furness, and Melissa Friel (Patrick); and his grandchildren Tyler, Liana, Emily, and Brayden.
Funeral Mass will take place Friday 11am at Our Lady of Charity Parish, 231 Upland Rd., Brookhaven, PA, 19015. Visitation Friday 9:30am-11:00am at the church. Burial St. Thomas the Apostle Cemetery, Glen Mills, PA. In lieu of flowers donations can be made in his name to the LLS (www.lls.org) or The leukemia and Lymphoma Society, Donor Services, PO Box 98018, Washington, DC, 20090-8018.
Funeral arrangements by the Bateman-Allen Funeral Home, Brookhaven, PA, 19015. Online condolences can be sent via www.batemanfuneralhome.com